Have you registered yet? Register for RISMedia's Spring Into Action 2021! 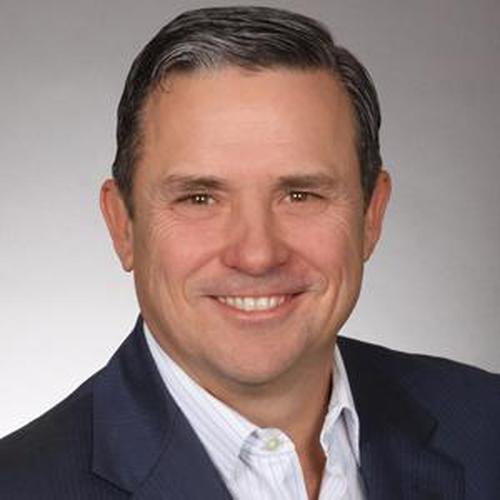 Sessions covered by this speaker

Broker Track: The Future of Brick & Mortar: The New Face of the Real Estate Firm

Scott MacDonald is a real estate investor, real estate broker, owner and president of RE/MAX Gateway specializing in residential real estate, headquartered in Chantilly, Virginia. Scott began his career in 1988 with Shannon and Luchs, a regional company, which at the time was the third oldest real estate firm in the country. He left there to work with Prime Properties based out of Fair Lakes in Fairfax, Virginia. It was a company tied to one of the most renowned developers in the area, The Peterson Companies. There he learned about land development, new home sales, and developed his skills as a Broker. In 2001, he embarked on a new course, joined the RE/MAX network, as an owner of RE/MAX Gateway. Scott has built his business on providing excellent customer service, enabling clients to achieve their goals and thus feel confident in referring others to RE/MAX Gateway. This same level of commitment to his clients has carried over to how he treats his agents and helps them to succeed in today’s ever-changing market, providing the tools, systems, and training to make the agents thrive under any market conditions. Through Scott’s extensive knowledge and experience, RE/MAX Gateway has grown to four offices and is highly regarded in the real estate industry as a leader in the Northern Virginia and DC Metro real estate market. RE/MAX Gateway is an award-winning organization, nationally ranked 349 by REAL Trends 500 in 2018, and previously named Brokerage of the Year for the RE/MAX Central Atlantic Region and the proud recipient of the RE/MAX Eagle Award. In 2018, RE/MAX Gateway closed over $794 million in volume. Throughout his career, Scott has received numerous accolades including a nomination for Realtor of the Year and induction into the RE/MAX Hall of Fame. With over 30 years of experience, Scott is highly regarded for his real estate expertise, as the RE/MAX International Convention Speaker in both 2002 and 2007, a panelist for a National Association of Realtors focus group on RPAC, has served on the Northern Virginia Association of Realtors’ Board of Directors and has been selected as a RE/MAX R4 2014 convention panelist on the how to of “Maximizing Office Profits”. Most recently, Scott was recognized as one of the 2019 Top Real Estate Newsmakers by RIS Media and he received the Outstanding Leadership Award from NOVA Real Producers Magazine. Scott is also President of the newly formed RMX Franchisee Association and is on Bright MLS Board of Directors.

We use cookies This website (and some of its third-party tools) use cookies. These are important as they allow us to deliver an exceptional experience whilst browsing the site.